What is the Federal Insurance Contributions Act (FICA)?

What is the Federal Insurance Contributions Act (FICA)?

If you’ve ever taken a look at your paycheck, you’ve probably seen the term “FICA” next to some money being taken out of your earnings. Since you’re giving a portion of your pay to it, it’s only natural to wonder, “What does FICA mean?”

If you’ve ever taken a look at your paycheck, you’ve probably seen the term “FICA” next to some money being taken out of your earnings. Since you’re giving a portion of your pay to it, it’s only natural to wonder, “What does FICA mean?”

An abbreviation for the Federal Contributions Insurance Act, FICA is a program that takes money out of a person’s earnings to fund the Social Security and Medicare programs. As long as you pay a minimum amount of FICA tax during your working years, you’ll qualify for these benefits when you retire.

What Is the Federal Insurance Contributions Act (FICA)?

At some point in childhood, you were likely assigned a Social Security number, and that number stays with you for your entire life. The government uses this number to track the taxes you pay on the money you earn.

Although part of your taxes goes toward funding government services, a large portion is set aside for your future. This is governed by the Federal Insurance Contributions Act (FICA), which was created to protect U.S. workers. Is FICA Social Security? Not exactly, but your FICA payments go into the Social Security system.

When someone asks, “What is FICA tax?” the answer depends on whether it’s being asked by an employee or an employer. If you’re an employer, you need to know what taxes to withhold from your employees’ salaries. You’re also responsible for paying a portion of each employee’s FICA contributions out of your own business account.

But the current FICA rate doesn’t just include your Social Security contributions. You’ll need to also put money into Medicare. Currently, you’ll see 1.45 percent withdrawn from our pay to go toward Medicare, and your employer will pay another 1.45 percent.

But what if you’re self-employed? If you don’t have an employer, there’s no one to handle FICA on your behalf. You’ll need to pay the FICA percentage on your earnings, 15.3 percent, in something called a self-employment tax. This 15.3 percent includes 12.4 percent for Social Security and 2.9 percent for Medicare. The IRS advises you to pay taxes on your earnings in quarterly installments, called estimated taxes, to avoid owing penalties at tax times.

An important part of grasping the FICA meaning is understanding how it originated. That takes us back to the early part of the 20th century, when the Great Depression made it clear that the U.S. government needed a way to take care of its citizens.

The question, “What is FICA?” starts in the mid-1930s, when President Franklin D. Roosevelt introduced something called Social Security. The Social Security Act of 1935 was written specifically to provide payments to those aged 65 and older, as well as widows with dependent children and those with disabilities rendering them unable to work.

In addition to changes in how much is FICA tax from year to year, the program itself has evolved over the years. Initially, payments were made in a lump sum, but that eventually switched to regular payments. In 1965, President Lyndon B. Johnson added health insurance to FICA, establishing the programs that we now know as Medicare and Medicaid.

Your payroll FICA deduction isn’t the only thing that changes. Although it’s far less frequent, the retirement age has also edged upward over the years. At one time, everyone was eligible to apply for Social Security payments at the age of 65. Now you’ll probably need to be 67 to qualify for full retirement benefits. Those born before 1960 can retire at 66 and receive full benefits, and there is an option to retire as early as age 62 with permanently reduced benefits.

How FICA is Calculated

FICA withholding can change from one year to the next, but as long as you know the amounts for the current tax year, you can estimate how much of your salary will come out.

For employers, once the FICA definition has been squared away, you’ll need to determine exactly how much to deduct from each check. It’s simply a calculation based on the employee’s gross pay for each pay period. So if your employee grossed $500, you’ll multiply $500 by 6.2 percent to get the amount to deduct from that employee’s pay. You’ll also need to match that amount from your own funds. For the Medicare portion, multiply $500 by 1.45 percent.

Now that you know what FICA stands for and what it is, you can plan your future paychecks based on what your net earnings will be. The next useful step is to sit down with a Certified Financial PlannerⓇ and map out a plan for retirement. This will help you ensure that you’re making the most of your working years so that you can someday retire comfortably. 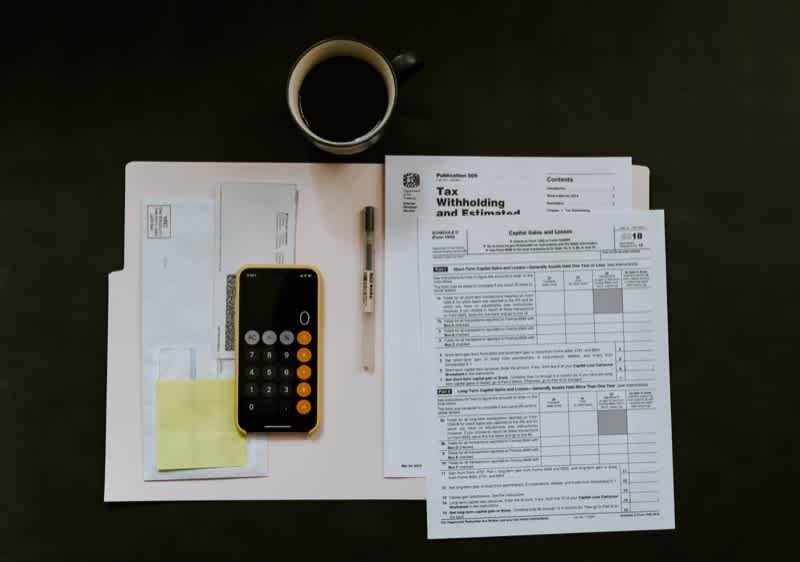 How much Social Security will I get? A step-by-step guide

Whether you’re eligible for full Social Security benefits at 66 or 67, it can help to know how much of a payout you can expect. Here’s how to calculate the amount. 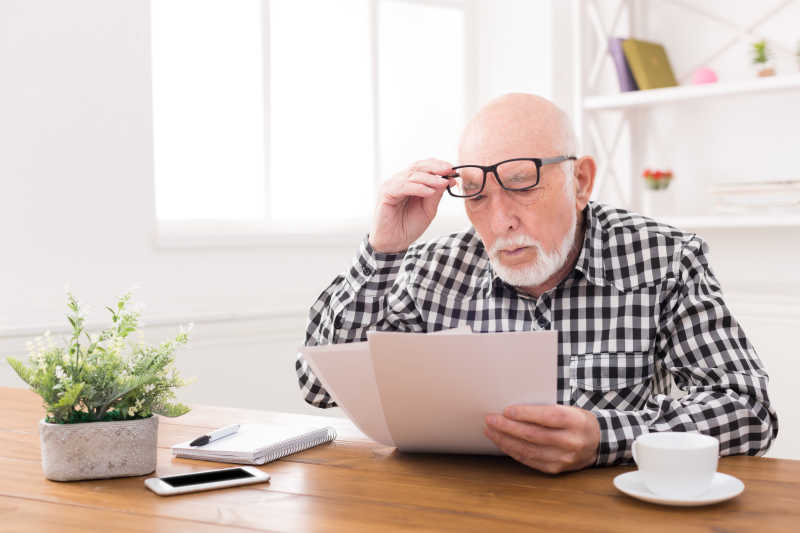 How to Read Your Social Security Statement 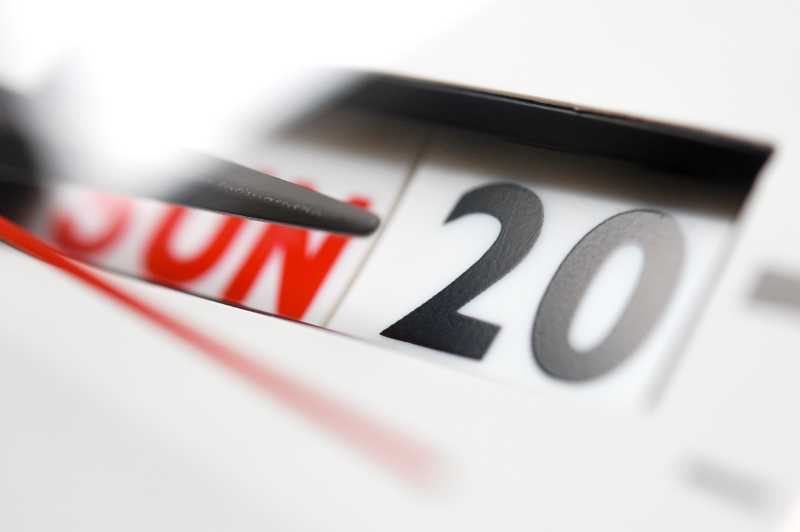 Retirees trying to stick to a budget will want to know when to expect their 2022 Social Security benefits checks each month. However, not everyone gets their checks on the same day – it depends on what day of the month you were born.