Whether you’ve already retired or you’re planning ahead, it can help to know where everyone else falls when it comes to retirement income. By taking a look at what typical retirement income looks like, you can start to determine how your own finances stack up.

But it’s important to keep in mind, as you research what is the average retirement income, that everyone’s circumstances are unique. You may be able to live well on Social Security alone, while your neighbor or friend may find that retirement savings or a part-time job is necessary to pay the bills. Keep these statistics in mind, but set your budget based on your own financial needs.

Although the last comprehensive census data is from 2017, the Census Bureau does keep population tables going all the way up to the most recent full year. Those tables show that the median 65-plus income for 2019 was $47,357. The mean income for that same year was $73,288.

When you’re looking at income averages for any population, you’ll see the number expressed in two terms: mean and median. A mean number is the result of adding a group of values (usually numbers) together and dividing the total by the number of values. Median values come if you group a list of numbers together. The one in the middle is the “median.” So the answer to what is a good monthly retirement income isn’t as cut and dried as it seems.

One example of that is how the numbers change when additional filters are added to it. If you look at the average retirement income by ZIP code, you may find that your income falls in line with the lower or high income levels in your area. Compare that to the typical income for your age bracket and you’ll get a more accurate picture of where you stand.

When you look at the U.S. Census’s population tables, one thing that stands out is just how much retirement income drops as a household’s population changes. The most-recent provided numbers are for 2019, but you’ll recall the overall median income for senior citizens is $47,357, with a mean income of $73,288.

Unfortunately for older retirees, the table shows that the high end of those averages is set by those between the ages of 65 and 74. Here’s how the average retirement income in US breaks down:

You’ve probably heard for years that you should set aside a percentage of income for retirement, but how much does that really come into play? Overall, Social Security income makes up a relatively small percentage of the average retirees’ income. That means most senior citizens are getting their income from other sources.

What is retirement income including for many of these retirees? We have the breakdown for you.

With Social Security providing less than half of retiree income, many will need to rely on assets like savings. According to the Pension Rights Center, though, only 66 percent of retirees receive income from financial assets. Of that 66 percent, half receive less than $1,754 each year.

Retirees with monthly pensions are financially better off, on average, than those without. The median income of retirees who use Social Security benefits as their sole source of income is $15,871. The average pension in the U.S. may be double that, looking at how income changes once a pension is attached. Retirees with private pensions have an annual income of $36,270. That annual income bumps up to $38,806 if it’s a federal pension and $37,789 if it’s another type of pension, such as local government or military. Those monthly pension dollars go a long way to fund the basic expenses of retirement.

The latest data available on income in older adults comes from information pulled from government sources by the Pension Rights Center. Although the median income from all sources for seniors in 2018 was $25,601, the income for seniors without earned income drops to $20,440. Only one in five of all older adults continue to earn income after retirement.

The percentage of older adults relying on public assistance is 7 percent, according to the Pension Rights Center. Veterans’ benefits account for 3 percent of that number, though, with the other 4 percent being resources like Supplemental Security Income (SSI) and the Supplemental Nutrition Assistance Program (SNAP). The median benefit for older adults receiving public assistance is between $6,600 and $6,900.

Get your free retirement consultation to see how you can spend your best years.

The biggest trend of 2021 is actually something that’s been in progress for a while. The average pension per person may not have changed much, but the number of people earning a pension has steadily declined over the past few decades. This trend is only expected to continue as private employers shift to defined contribution plans like 401(k)s, which require the employer to contribute to their future retirement savings.

One ongoing concern mentioned in the report is Social Security. As younger generations ask what is a good retirement income, it’s important to consider what might happen if lawmakers someday cut Social Security benefits. Many of the Urban Institute’s projects rely on those funds still being available to retirees 10, 20, and 30 years from now.

Funding your retirement doesn’t have to be complicated. You simply look at your finances and determine how much you’ll need. But it can help to take a look at what the norm is when it comes to retirement, just as long as you consider factors like the average retirement income by state, age, and marital status. For best results, we recommend getting to know the numbers and working with a Certified Financial Planner® to make sure you’re adequately prepared. 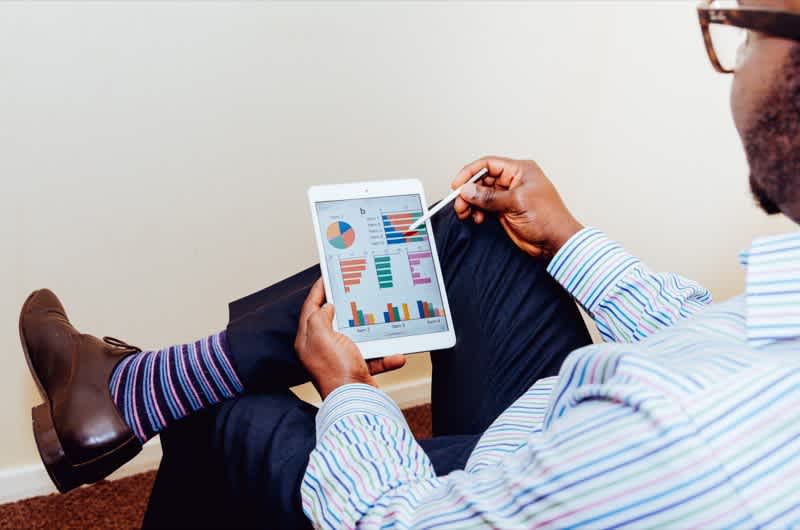 The best pension payout option for you

Picking the right pension payout plan can have a big impact on retirement, and unfortunately, it can also be complicated and confusing. 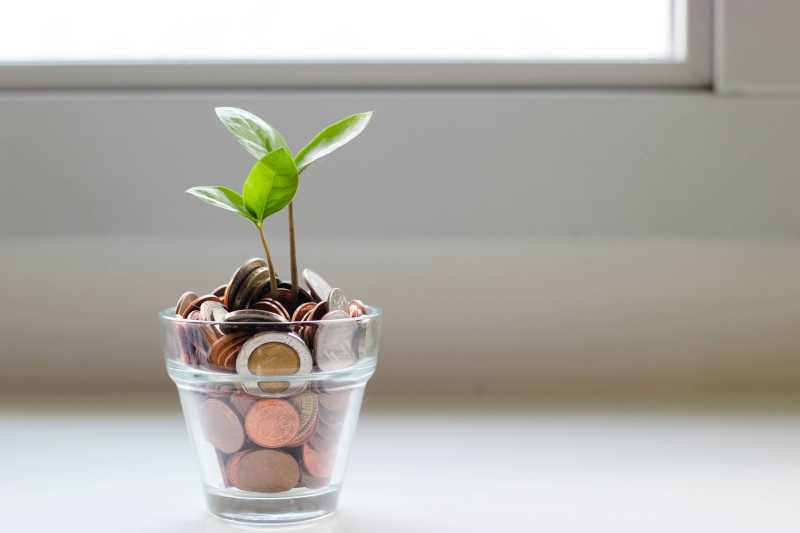 Will Your Retirement Income Be Enough?

Determining whether your retirement income will be enough is tricky. There are so many variables. Is your home paid off? Do you hope to travel? How much income will you have rolling in? 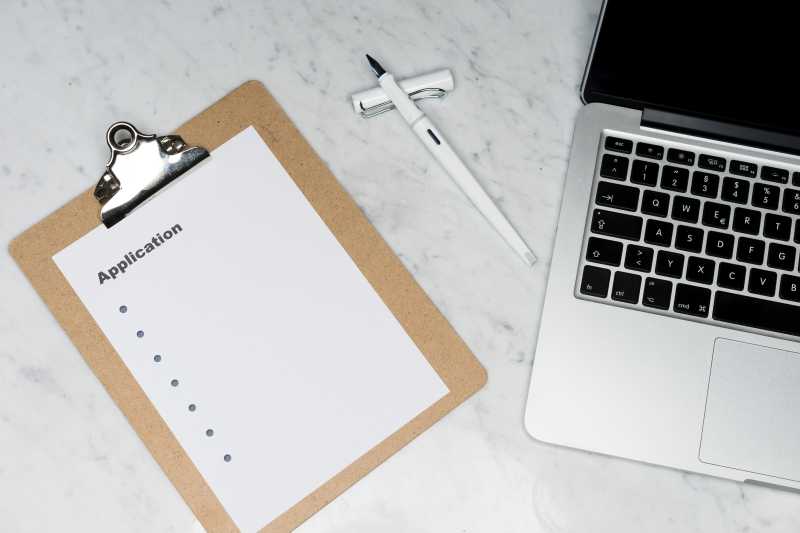 How and When to Apply for Social Security Retirement Benefits

So, you’re ready to start taking your Social Security retirement benefits. Fantastic! But how, exactly, are you supposed to get them?