Individual retirement accounts (IRAs) are a great way to set money aside for retirement. Learn more.

Individual retirement accounts (IRAs) are a great way to set money aside for retirement. But if you’re considering an IRA, you’ll have two choices: Roth or Traditional. Weighing the differences between a Roth versus Traditional IRA makes it clear that a Traditional IRA may be better for those in higher income tiers.

Individual retirement accounts (IRAs) have long served as a great alternative to 401(k) retirement accounts, which are set up by an employer. You can set up an IRA on your own, going through a broker or your favorite lender. Traditionally, those third-parties have many more investment selections to choose from than in an employer-based plan like a 401(k).

But if you’re choosing between a Roth IRA or Traditional IRA, there are some contribution, taxation, and withdrawal differences to consider.

The biggest difference between a Traditional IRA vs Roth IRA is the way you pay taxes. But there are other tax differences between the two. This table breaks it down:

But when you’re looking at the Roth IRA definition, it’s important to note that there are some income limits that may apply. You won’t face this with a Traditional IRA.

Another major consideration if you’re choosing either Roth or Traditional IRA is your income. Look at your anticipated modified adjusted gross income based on your filing status to see what you can contribute to a Roth IRA. Some higher earners can’t contribute to a Roth IRA at all. There is no income limit on the ability to make contributions to a Traditional IRA. However, there are income limits on whether those contributions will be tax-deductible or not.

The magic number to know if you have either a Traditional or Roth IRA is 59½. You’ll ideally leave the money in your IRA account until you reach that age. Once you’re 59½, you can take the money out penalty-free. Before 59½, you’ll pay a 10 percent penalty.

One of the Roth IRA advantages, though, is that the 10 percent penalty only applies to the growth you’ve made on the money you put in. You paid taxes the first time around, so you gained nothing by having the IRS hold it for you for all those years. But the money you made will both be taxed and penalized for early withdrawals.

With a Traditional IRA, you didn’t pay taxes when you contributed the money, so you’ve had the funds in a tax shelter of sorts for the years they’ve been in. This means every dime you take out will be taxed when you withdraw the funds--both the original investment and your earnings.

Another note when looking at withdrawals from an IRA that is Roth versus Traditional IRA is that Roth IRAs don’t require you to take the money out at any point in your lifetime. Traditional IRAs, on the other hand, require that you take required minimum distributions (RMDs) by the age of 72. If you reached 70½ before the rules changed in 2020, you were required to start taking it out then to avoid penalties.

The benefits of an IRA are that you can set them up on your own, without an employer’s help, and that you have a wider range of investment options. If you’re looking for a way to reduce your taxable income now, a Traditional IRA might be a better option for you. But a Roth IRA gives you access to tax-free funds when you retire, which may just be when you need tax relief the most. It’s in your best interest to talk to a Certified Financial Planner® to discuss your particular circumstances and goals for retirement to help determine which retirement account may be best for you. 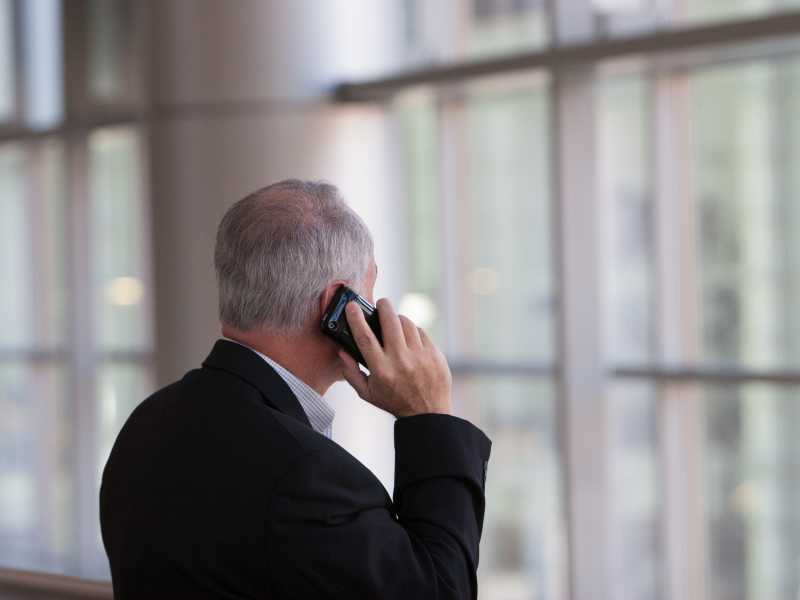 Follow this easy, actionable advice to protect yourself and your retirement savings. 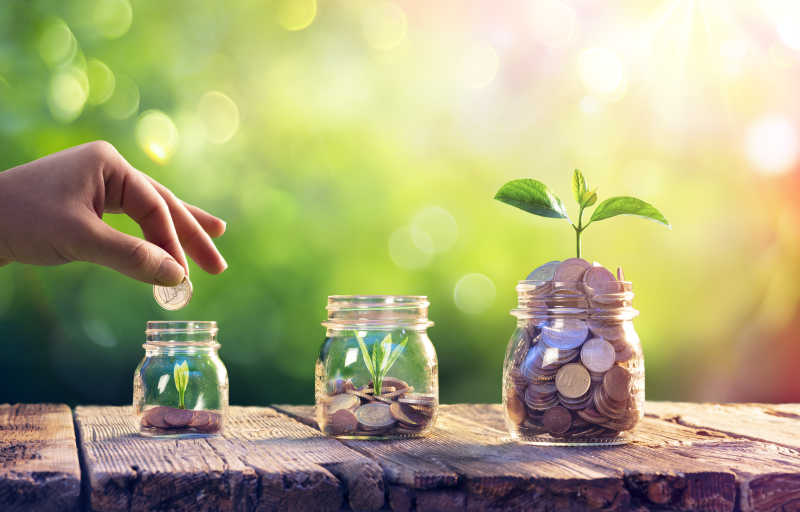 You can contribute up to a certain amount each year to retirement savings, but if you’re 50 or older, you may qualify for extra catch-up contributions. 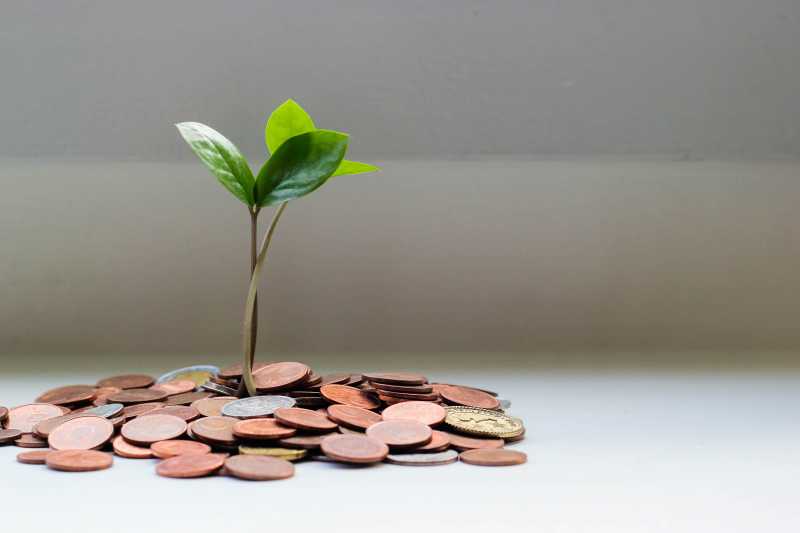 What is an IRA? Understanding Individual Retirement Accounts

You don’t need an employer retirement plan to set up an IRA and begin contributing money toward retirement.