If you have a 401(k) through your employer, you’ll need to know how is 401(k) taxed to make sure you understand what you’ll pay at retirement.

A retirement savings account is one of the most popular employer-provided benefits. Typically, this will be provided in the form of a traditional 401(k). But if you have a 401(k) through your employer, you’ll need to know how is 401(k) taxed to make sure you understand what you’ll pay at retirement.

Unlike a Roth IRA, the funds you put into a traditional 401(k) go in pre-tax. But you won’t get away with not paying taxes on them. Here’s what you need to know about the taxes you’ll pay on your 401(k) retirement savings when you retire.

One of the most appealing things about a 401(k) is that you’ll pay 401(k) tax when you take the money out, not when it goes in. That means money that’s taken out of your paycheck this week will go into your retirement savings account before taxes have been withheld. It’s a great way to save a little on taxes now.

However, if you aren’t careful, the 401(k) withdrawal tax can catch you by surprise. Even if you’re aware that your 401(k) distributions will be taxed, you may not fully plan for it. Your distributions for each year will be taxed as ordinary income at your applicable tax rate.

There isn’t much difference, when it comes to taxes, between a traditional 401(k) and a traditional IRA. Like the 401(k) tax rate, the traditional IRA puts the money in pre-tax, where it grows without taxation until you start taking it out at retirement.

Since both the traditional IRA and traditional 401(k) withdrawal tax rate will be the same at retirement, the choice is up to you. It may be a matter of which plan is offered by your employer. But your investment options will be broader with an IRA.

If you want to take an approach that’s the complete opposite, consider a Roth 401(k). Like a Roth IRA, your money goes into a Roth 401(k) after taxes have already been taken out. That means when you take the money out at retirement, you won’t have to worry about paying taxes on the funds.

In order to enjoy tax-free distributions, you’ll have to meet IRS requirements. These requirements also apply to Roth IRAs. The account must have been in place for at least five years, and you must be at least 59½ years of age unless the distributions are being made on account of your disability or death.

Once you’ve discovered how much tax do I pay on 401(k) withdrawal, you may be concerned about taxes cutting into your retirement income. The good news is, there are a couple of strategies that you can employ that will help reduce your tax burden. Here are some options to consider.

While you’re with your employer, you probably won’t be able to do anything with your 401(k). But if you resign or switch employers, you have the option to roll over the funds. You’ll want to make sure you move the funds directly from one fund to another. If you cash it out, you’ll be hit with taxes and penalties.

How much is 401(k) taxed if you roll it over? When you move your money to a Roth IRA, also commonly known as a Roth conversion, you’ll be taxed on the funds at your current tax rate. This could also throw you into a higher tax bracket, but it can be a way to switch your old 401(k) plans to an account that will be tax-free at retirement. You can also roll your old 401(k)s to the 401(k) at your current employer (if their plan allows it) to keep everything in one place.

If you have company stock included in your 401(k), you could benefit from something called Net Unrealized Appreciation (NUA). As you’re rolling your 401(k) into an IRA, you can use NUA to roll the stocks into a taxable investment account to keep the tax-deferred status intact.

NUA makes most sense if there’s a sizable difference between what you paid for the stock and its value at the time of the rollover. If you opt for this, you’ll qualify for long-term capital gains tax rates when you take the money out, making it a good way to keep your taxes low.

If you have a traditional 401(k), you’ll pay a 401(k) distribution tax when you take the funds out at retirement. If you have 401(k)s with former employers, a rollover to a Roth IRA or a 401(k) account with your current employer might be a good option. We recommend working with a Certified Financial Planner® to ensure your retirement is well funded. 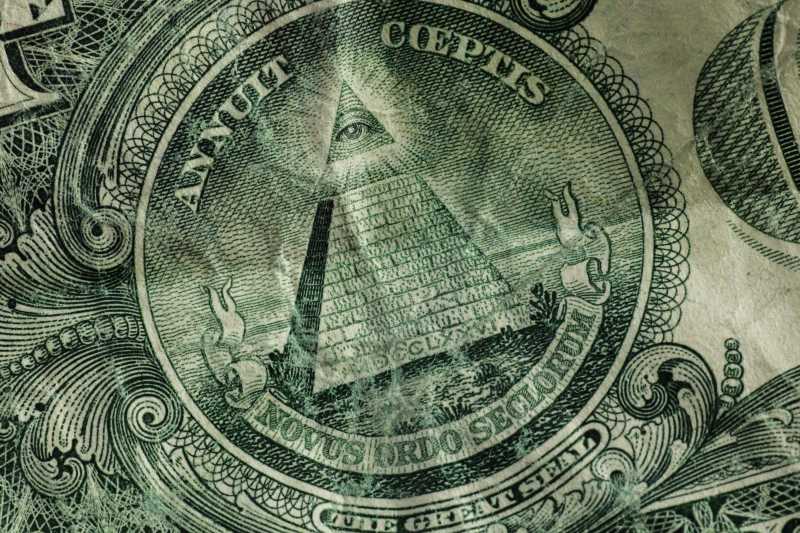 How 11 Types of Retirement Income Get Taxed

Just because you’re retired doesn’t mean you get to stop paying taxes. 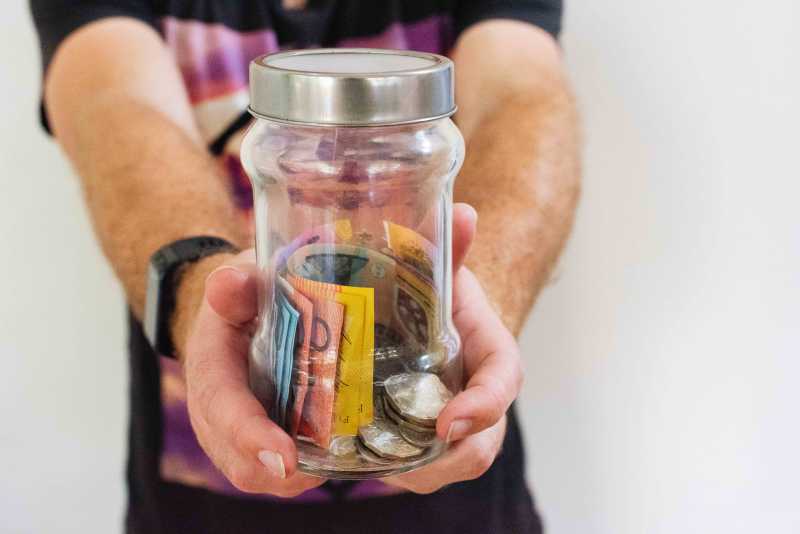 Cashing out a 401(k) can help you get through a financial tough time. But it’s important to understand the penalties and taxes before you make that decision. 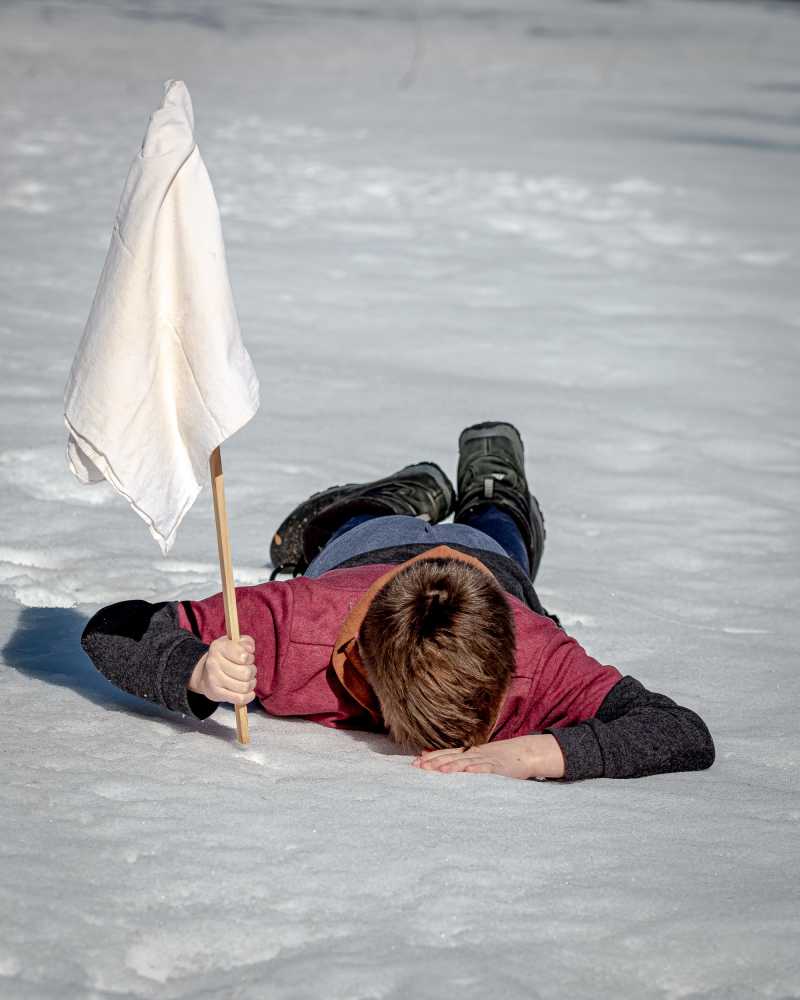 Chances are, you’ll have several job changes over the course of your career. You’ll probably work for multiple employers, each with its own set of benefits. If one of those benefits is a 401(k), you may wonder what happens to 401(k) when you change jobs.