What Is the Retirement Age for Women?

Women tend to have different considerations on their path to retirement. Learn more about life expectancy, career trajectory, and the other elements.

Women live an average of six to eight years longer than men. However, women tend to retire earlier than men, an average of one to two years earlier. This holds true in countries all over the world, not just in the United States. Why is the retirement age for women lower than that of men?

Why is there a retirement gender gap?

There are four main reasons why women retire at a younger age than men:

The Harvard Business Review points out that in tough times, women (and minorities) are much more likely to be downsized than men are. Women often work in human resources, public relations or marketing, which are valuable but not considered essential. Also, women tend to have been promoted to managerial positions later in life, which means when layoffs come around, they have less experience and less tenure than men in similar positions. Women often have shorter careers due to child-rearing responsibilities.

Another reason women tend to retire earlier is that women are often full or part-time caregivers for elderly parents, grandchildren, friends, in-laws and children. Not only is this exhausting, but it also impacts women in the workforce. Women are more likely to:

This takes a toll on women’s physical and mental health. Health issues are another reason why women may retire early – all of this caregiving taxes physical health and may exacerbate chronic underlying problems.

Women often marry men who are a few years older than they are. When one spouse retires, the other usually follows suit. People often look forward to spending more time together when they retire.

Women often spend less time in the workforce. This means they earn less money during their working years which translates into less Social Security and pension benefits, and possibly contribute less to retirement accounts. One study estimates that women who retire early as a result of caregiving will lose about $50,000 in pension money with the total amount in lost wages and Social Security benefits is about $324,044. Another shows that women invest, on average, 40% less money than men do despite getting better returns.

Because women tend to spend less time in the workforce than men do, they retire at an age where they are reaching their peak earning potential. Men tend to have passed their peak earning potential by the time they retire. If women stay in the workforce until age 70, the gender gap closes. They’ll earn more money as they take on more responsibility, and they’ll earn more in Social Security benefits by delaying claiming benefits until then.

Tip
If both spouses have claimed Social Security benefits, each is guaranteed at least half of what the other would get at their full retirement age. This can be a massive retirement income boost for couples where one spouse has out-earned the other.

Life expectancy for women tends to be longer than men. Women need to plan accordingly in retirement, to adjust for their longer life spans. It’s not unheard of for a woman to outlive her husband by twenty years or more. It’s important to work as long as possible and to contribute the maximum to retirement accounts. Likewise, it’s important to have a good understanding of the household retirement assets and discuss short-term and long-term retirement plans openly with a spouse or partner. Social Security benefits can make a huge difference for a woman that outlives her partner and it’s important to have a plan in place if that were to occur.

Tip
Widows and widowers can choose to keep their own Social Security benefits, or take their deceased spouse's benefits. This is known as a survivor benefit. Ex-spouses are also eligible for a survivor benefit if the marriage lasted at least 10 years.
Plan for a better future

Have you decided on when is the ideal time for your retirement?

Women are more likely to have higher long-term health care costs, partly because they live longer and also because they are less likely to rely on other caregivers.

It’s also important to realize that women who retire before age 65 will not be eligible for Medicare. If she retires at age 62, that’s three years of health insurance she’ll have to pay for out of pocket since employer-subsidized health care benefits are no longer available.

Another thing to keep in mind is that since women outlive men, their husbands may deplete retirement accounts due to medical expenses. This leaves less for women when they need health care.

You deserve a clear view of what your retirement is going to look like. Join Retirable today and we'll help you identify income gaps, what you can expect from Social Security, and more. 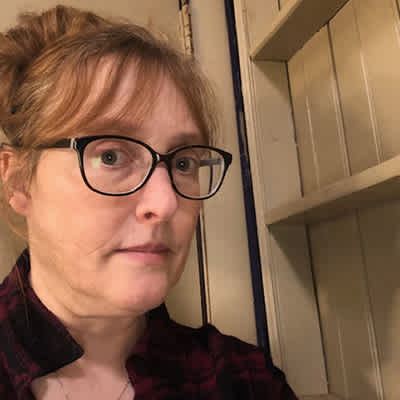 Gail Kellner lives with her husband, two sons, and various fur-children. She writes about personal finance and insurance mostly, with a little bit of parenting thrown in. She also writes YA Fantasy fiction in her spare time, and her first YA novel will be published later this year. 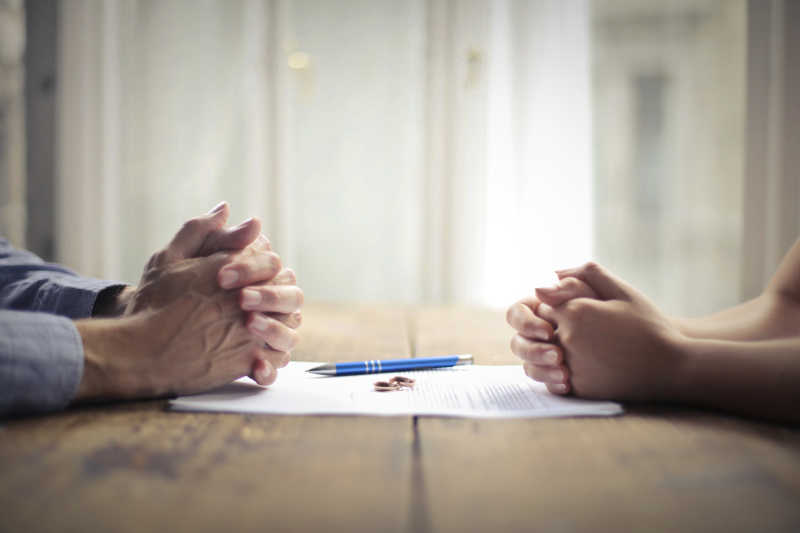 How Retirement Plan Assets are Divided in a Divorce

If you’ve been ordered to turn over some of your retirement savings to your spouse in a divorce, there are steps you can take to minimize taxes. Learn more.