Can I Retire on 2 Million Dollars?

Can I Retire on 2 Million Dollars?

Even without substantial Social Security income, you can retire with 2 million dollars and be fairly comfortable. But if you’re planning to retire well before Social Security eligibility kicks in, the answer to, “Is 2 million enough to retire?” becomes a little less optimistic. It can be done, but you might need to weigh your spending plans against your desire to leave the workforce. Learn more.

Even without substantial Social Security income, you can retire with 2 million dollars and be fairly comfortable. But if you’re planning to retire well before Social Security eligibility kicks in, the answer to, “Is 2 million enough to retire?” becomes a little less optimistic. It can be done, but you might need to weigh your spending plans against your desire to leave the workforce.

How to Retire on 2 Million Dollars

Chances are, if you’re asking, “Can I retire on 2 million?” you have plans to save that amount. You might even be well on your way. But can you retire on 2 million? The answer depends on the age you plan to stop earning income, as well as the age that you apply for Social Security.

If you plan to retire soon, your age is an important consideration. With an average life expectancy of 77, the $2 million you’ve saved will need to stretch from retirement until your death. You’ll be able to supplement it with Social Security, but you can’t apply for that until at least age 62, and that’s at a reduced benefit. If you’re looking at how to retire at 60 or later, you’ll likely be fine, but before age 59½, you’ll pay 10 percent on most retirement plans. With 401 k balances over 2 million, that’s a penalty of $200,000, leaving you with only $1.8 million.

Can You Retire on 2 Million Dollars in 5 Years?

Those looking to retire within the next five years should also factor in the monthly interest on 2 million dollars. Consider moving that money into a high-interest tool like a CD. If you can find one that pays 0.60%, for instance, you’ll be able to earn $12,000 per year for a total of $60,000.

Can You Live Off Monthly Interest on 2 Million Dollars?

For some, the plan is to retire and take only the interest on that savings. Living off interest of 2 million dollars is doable, but you’ll need a reliable, high-earning investment vehicle. A fixed annuity can give you even more interest than a CD, at 3 percent or more, offering more confidence in how long will 2 million last in retirement.

Can A Couple Retire On 2 Million Dollars?

For some retirees, retirement isn’t a solo venture. If you’re retiring with a spouse or significant other, your $2 million nest egg might be shared. That means you’re retiring on 1 million dollars each, or as much as 1.5 million dollars each, if you factor in interest. But to retire on 1.5 million, you might need a little extra budgeting and planning, especially if you plan to retire before Social Security eligibility.

If you invest wisely, you won’t just have a 2 million net worth. An annuity can help you earn 3 percent or more on your $2 million, giving you $60,000 per year in interest alone. You could then live on that interest for part of retirement, making it easy to extend how long will $2 million last in retirement.

Perhaps you have $2 million saved up as you near the end of your 30s. At that point, two million dollars might not be enough to last. Assuming you live to 77 or later, you’ll have to budget and invest in order to stretch that money out. Also keep in mind that if your $2 million is in a retirement vehicle that prohibits early withdrawals, there will be penalties and taxes on 2 million dollars as you withdraw the funds.

If you can retire with 4 million, 40 or 45 might be a reachable retirement goal. But with $2 million, you could struggle with the same issues you’d find at 40. Investing and living off the interest as much as possible might make it doable.

If you’re the type who asks, “Is 4 million enough to retire at 65?” you probably won’t even consider retiring at 50. But for many people, $2 million will be sufficient. If you can set it up so that part of your retirement funds come from the yearly interest on 2 million dollars, you will probably be able to live very comfortably.

As long as you won’t face penalties and live a fairly typical lifestyle, $2 million will likely be sufficient for someone retiring at age 55. Obviously, asking is 4 million enough to retire at 55 would be a better position, but if you can save 2 million or 2.5 million dollars, you should be able to live comfortably, especially once Social Security kicks in.

How to Retire on 2 Million Dollars by Age

You can stop working at any age, but cutting into your retirement savings means reducing the amount you have to live on. Is 3 million enough to retire at 40? Is 4 million enough to retire at 60? It all depends. Here’s what you can expect, assuming you’re allowed to access your retirement savings early without paying significant penalties and you’ll live to the average age of 77.

Things To Consider When Retiring

Whether you’re wondering how long will $3 million last in retirement or $2 million, it’s typically wise to put off retiring as long as possible. You might, instead, choose to switch to a lower-paying job you love just to preserve some or all of your savings. The problem with asking, “can I retire with 1.5 million or 2 million at a young age?” is simply that you might face penalties for early withdrawals. It’s also important to consider all the things you want to do in retirement. If you want to travel, for instance, those few extra years of work might make it worth it.

As you’re planning, your question might change to how long will 3 million last in retirement when you add inflation to the big picture. Chances are, what costs $1 today will cost $1.50 or $2 by the time you leave the workforce, and that will only continue to increase as you progress through retirement.

It’s natural to ask questions like, “Is 1.5 million enough to retire?” But whether it’s $1.5 million or $2 million or more, there are other considerations, including the age you plan to retire, your life expectancy, and what your post-retirement expenses will be. Working with a certified financial planner can help you determine exactly how much you’ll need to have socked away for your planned retirement age.

Will I Have Enough? 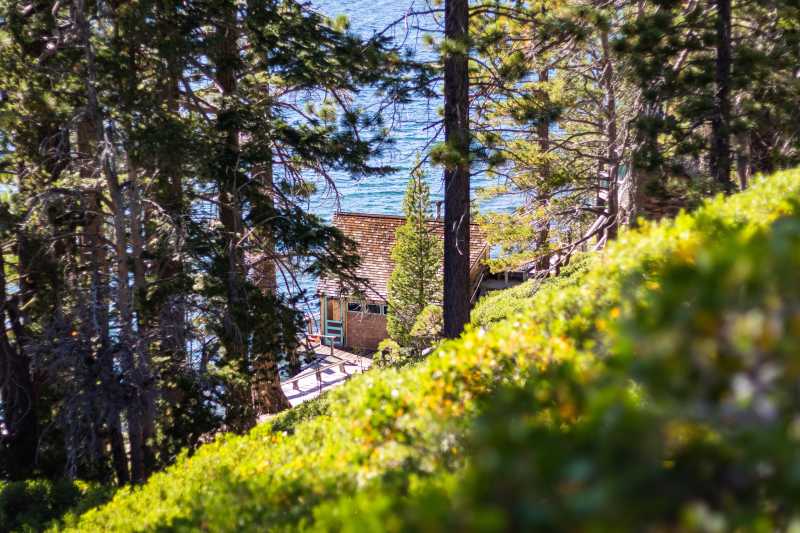 What’s the best place to retire in the U.S. in 2022? The answer will probably depend on what you value, as well as what cost of living you are prepared to afford. 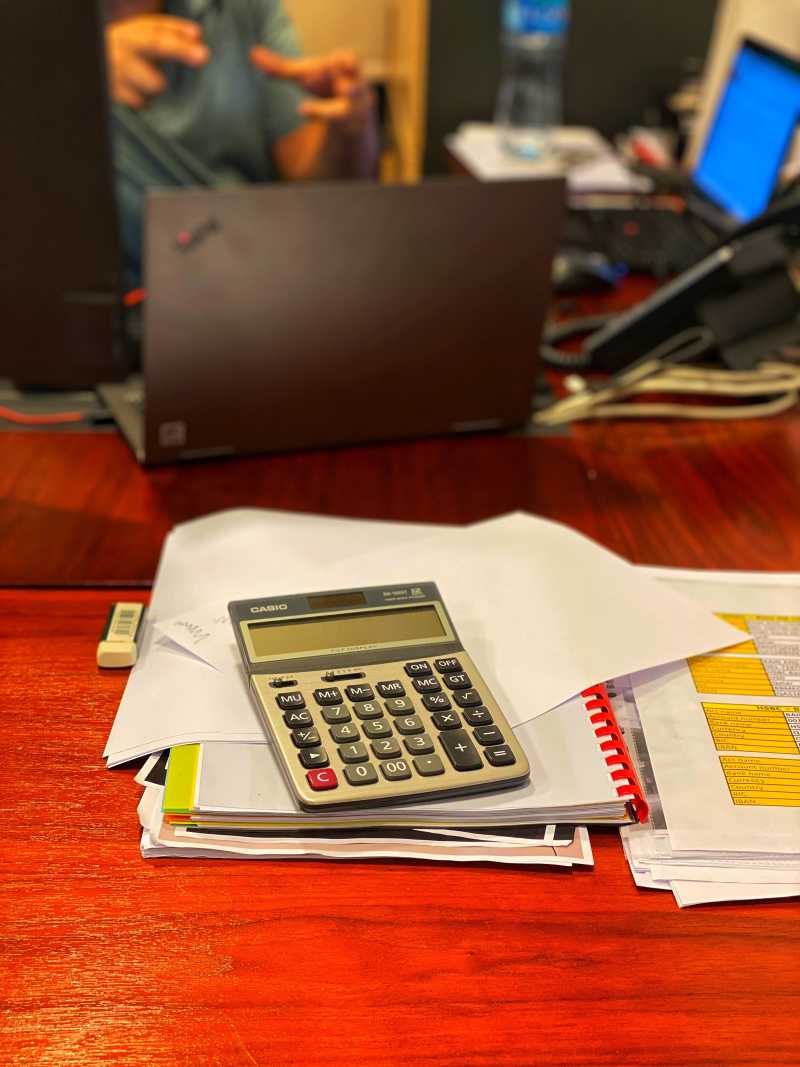 <PaycheckCalculator /> How much income can you expect each month in retirement? Our retirement income calculator is designed to give you a snapshot of what your existing savings can generate for you while making sure your savings last for at least 30 years. 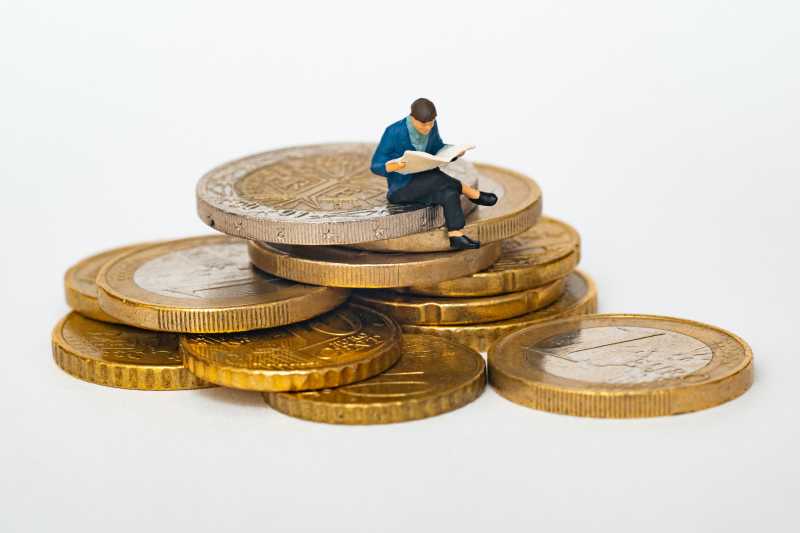