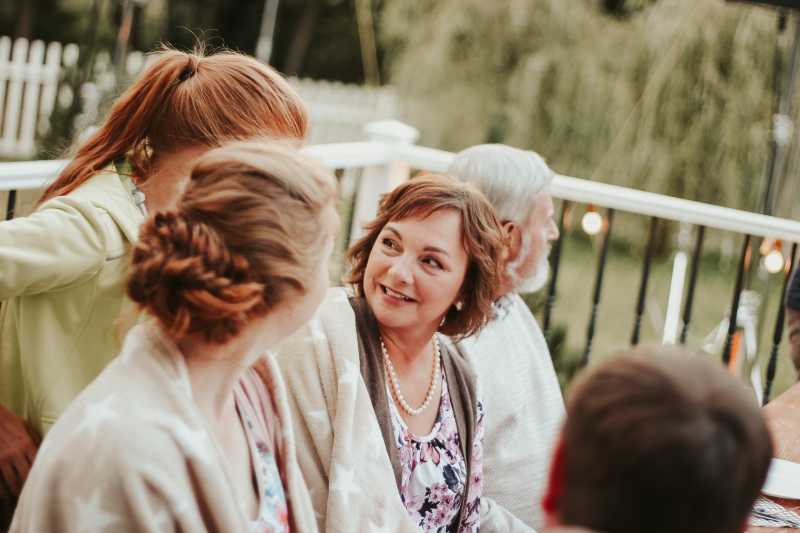 The 10 largest Social Security raises in 2020 by state

Today we’ll look at the states with the highest payouts for Social Security beneficiaries.

The SSA calculates COLAs using inflation data at the national level, but in practice this means higher payouts for higher-earning, higher-paying individuals. This in turn translates to significant differences in average payouts between states.

Tip: Social Security is an inflation-proof source of retirement income thanks to cost-of-living increases. Getting the largest monthly benefit possible is key to ensuring you can cover retirement expenses now and in the future.

The states with the largest COLA raises in 2020 are New Jersey, Connecticut, Delaware, New Hampshire, Michigan, Maryland, Washington State, Indiana, Minnesota, and Pennsylvania. Social Security beneficiaries in these states can expect a relatively larger payout from the cost of living increase. You may have noticed that many of these states also tend to be more affluent on average, although some quite affluent states are missing from the list (California, for example). This is no accident, as we will discuss below.

States that benefit the most from Social Security's 1.6% COLA

Why is Social Security raised higher in these states?

Why do Social Security beneficiaries in these states get larger raises? We’ve already hinted at one answer, the affluence of the states themselves, but there’s more to it than that. To understand why Social Security delivers a larger payout in some states, we have to look closer at individual factors.

When the Social Security Administration goes to calculate your benefits, they take your 35 highest-earning years, adjusted for inflation, and use them to help with the calculation. While there are other factors that help to determine your maximum Social Security benefit, this is a fairly significant factor.

Now we have the beginning of a better answer for why at least some of these 10 states should receive the largest Social Security payouts: a proportionally larger population of high earners and former high-earners who are now retired.

This could handily explain many of the Northeastern and Eastern states, which indeed have higher incomes than the national median average. However, the list also includes states like Michigan and Indiana, which have lower median household incomes but also lower costs of living – and are therefore more attractive to retirees from the Eastern and Northeastern states.

It is possible that on average, more people in some of these states are choosing to wait either until full retirement age or longer before retiring and collecting Social Security benefits. This may in turn be connected to other factors, from health to savings, that can plausibly influence workers’ decisions to retire. 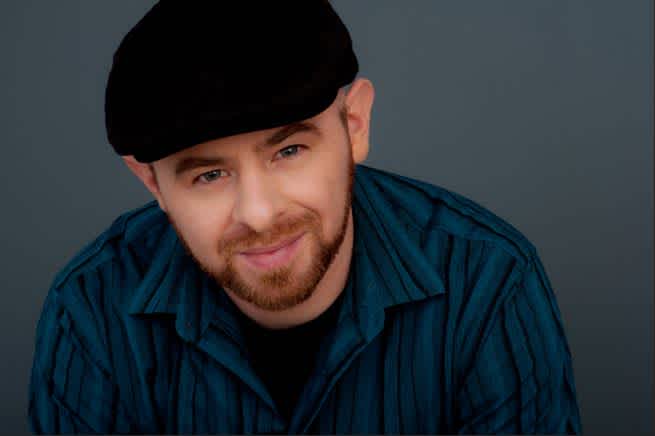 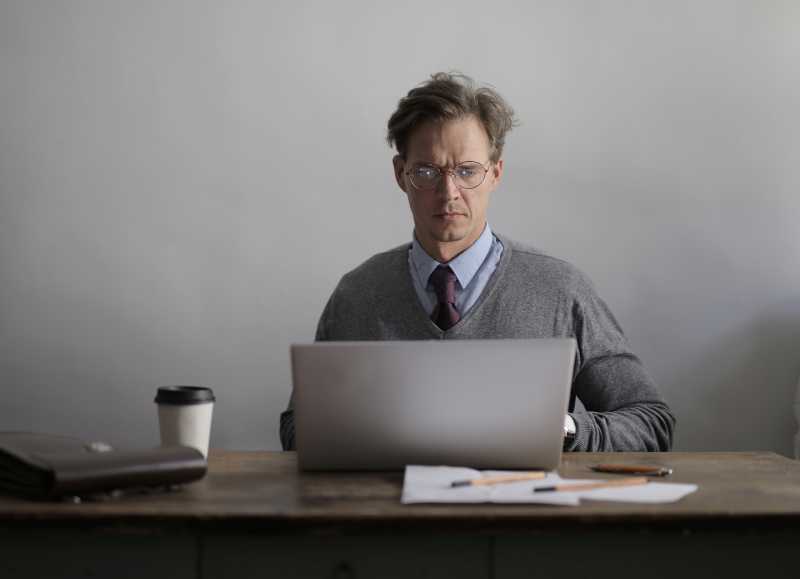 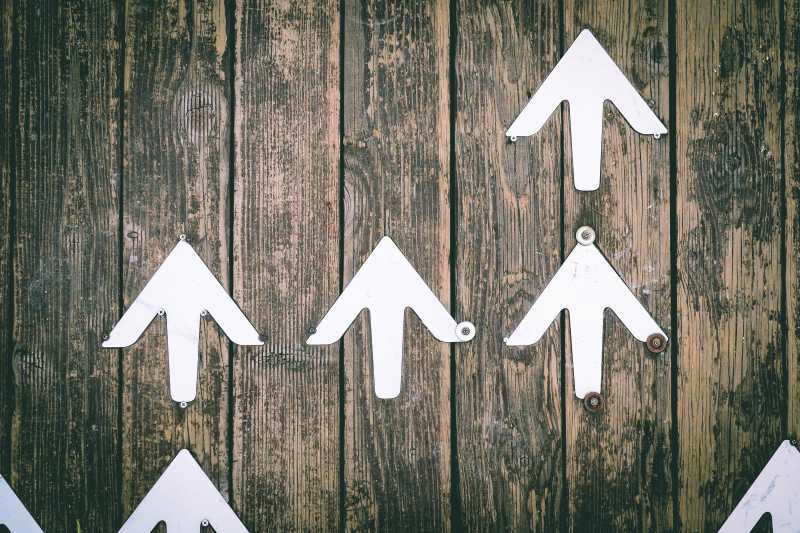 Social Security recipients will see a 1.6% COLA increase in 2020, down almost a full percent from the 2019 increase. Here’s how that increase was calculated. 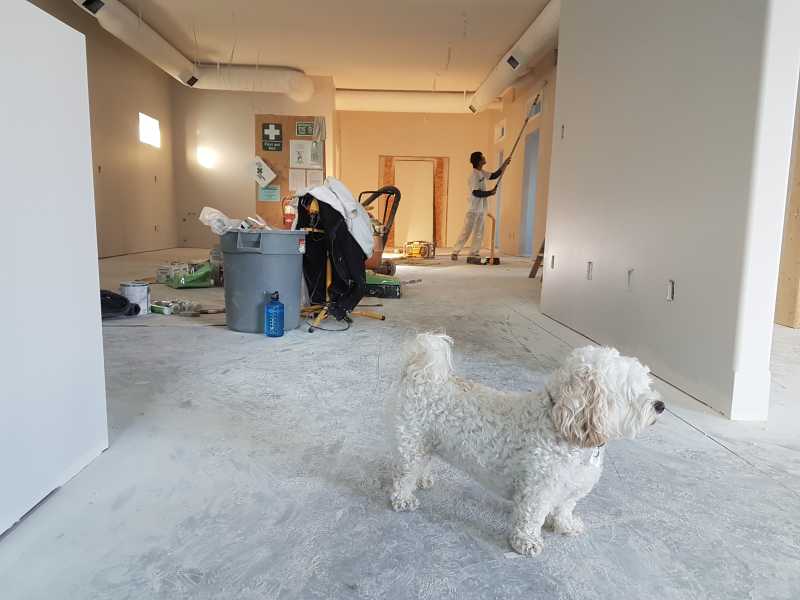 How to choose the best place to live in retirement