Will Roth IRA Withdrawals Be Taxed in the Future?

Although there are no guarantees when it comes to U.S. government IRA rules, it’s highly unlikely there will be some sort of backdoor Roth IRA tax reform in the future.

If you want to enjoy tax-free earnings in retirement, a Roth IRA is the way to go. When you choose this type of individual retirement account, you get a Roth IRA tax shelter of sorts. You put the money in now and it grows tax-free, including any earnings you make on it.

But some worry that Roth IRA taxes may become a problem in the future. If you’re putting your money in so that you can enjoy tax savings at unpredictable future tax rates in retirement, it’s only natural to be concerned. But there’s good news when it comes to the likely future of Roth IRAs.

Although there are no guarantees when it comes to U.S. government IRA rules, it’s highly unlikely there will be some sort of backdoor Roth IRA tax reform in the future. Here are three good reasons it won’t happen.

There’s a pretty good argument that any Roth IRA future tax changes are unlikely. That argument is that you’ve already paid taxes on the money you put in. Unlike Traditional IRA and 401(k) accounts, which let you make tax deductible contributions each month, a Roth IRA takes post-tax money. That means if you were taxed again at retirement, you would be doubly taxed--a practice the IRS often works to avoid as a matter of public policy.

But there’s something to consider when pondering if the government ever tax Roth IRA distributions. Currently, as long as you wait until age 59½ and leave the money in the account for five years, any earnings you make on the funds you put in are also tax-free. If the IRS ever made a change, it would probably only apply to earnings, not your original contribution.

A Tax on Withdrawals Would End Roth IRAs

Let’s face it. Taxation is the biggest benefit to a Roth IRA. Roth IRAs have much lower contribution limits than a 401(k), and your Roth IRA isn’t tax-deductible. Taxing distributions on a Roth IRA under a new tax plan would likely lead people to ask why bother with a Roth IRA when they could simply put the money in a tax-deferred savings account.

But another reason a new tax plan Roth IRA would be a bad idea? The Roth IRA is more popular than ever. Taking away its biggest benefit would kill that popularity, hurting the economy and angering lenders. The government has nothing to gain and plenty to lose by changing Roth IRA tax laws. Politicians and federal authorities that would advocate for taxation on Roth IRA withdrawals in the future would face severe constituent pushback.

If Roth IRAs Are Taxed, Participation Will Be Grandfathered

Let’s say at some point there’s some backdoor IRA tax reform that taxes withdrawals. What happens to the money you’ve put in?

As with any tax changes, a Roth IRA under a new tax plan would likely apply specifically to new participants. Existing accounts would likely be grandfathered in. If, for some reason, the tax structure changes, you’ll know about it after it happens and make your decision accordingly.

Chances are, you’ll never have to worry about a Roth IRA new tax law affecting the contributions you’re making today. But if you’re trying to measure the best place to keep your retirement savings, a Certified Financial Planner® can help. A financial planner can look at your unique situation and help you figure out how to help maximize your retirement picture while also mitigating your tax liability. 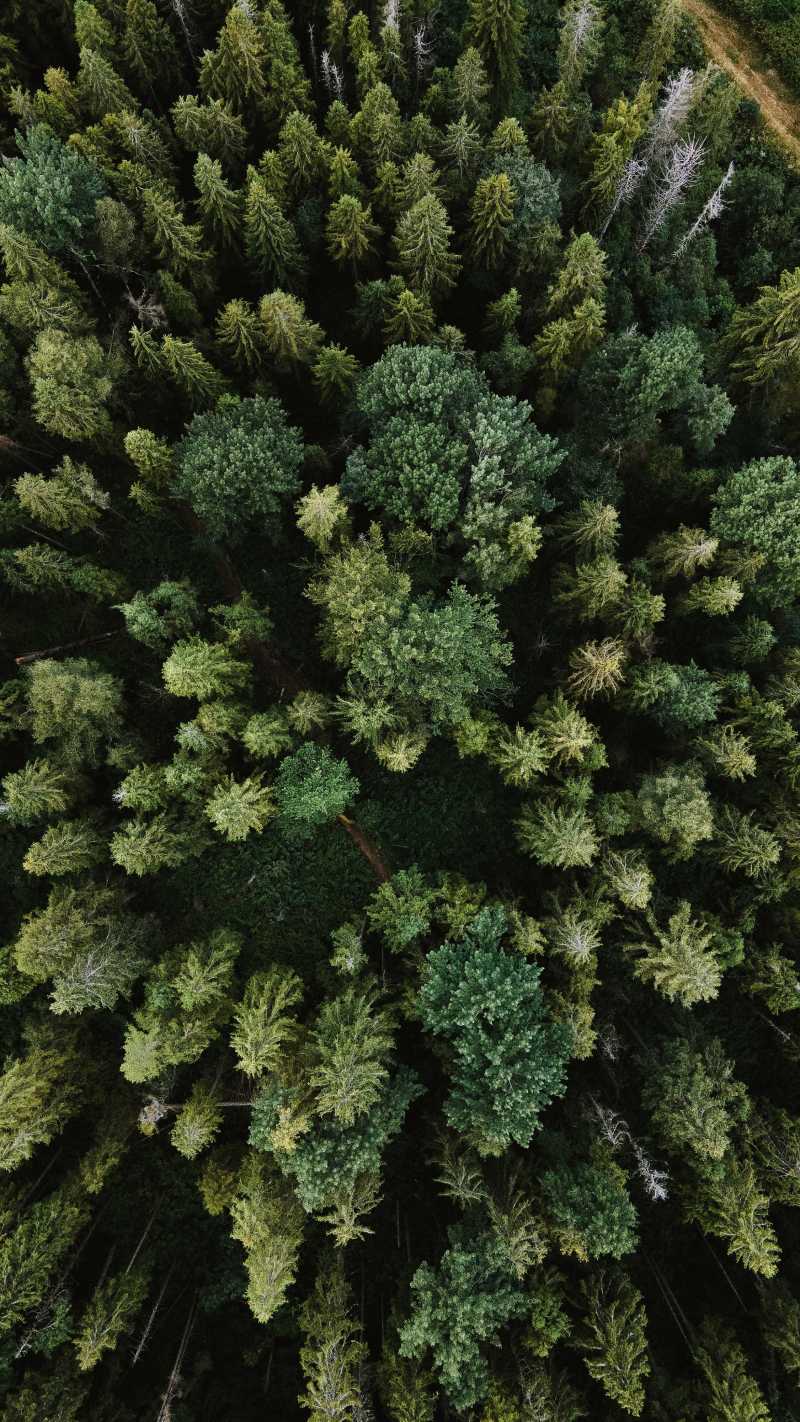 A Roth IRA and 401(k) both provide you tax-deferred growth on your contributions. 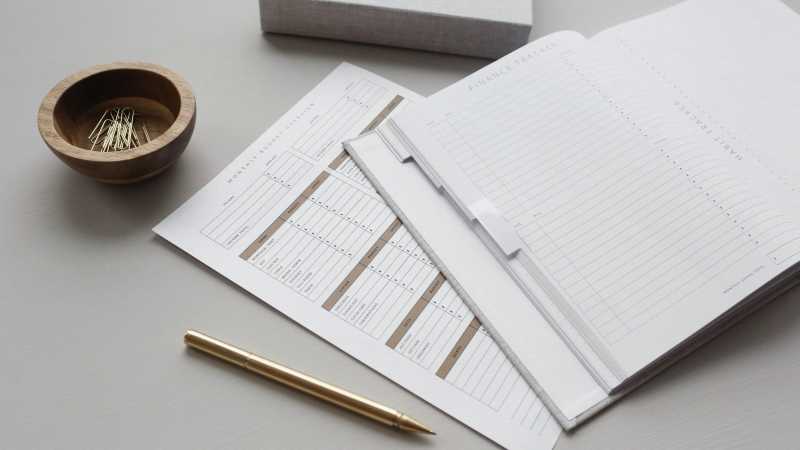 Are You Too Old to Open a Roth IRA?

You can open Roth IRA accounts at any age, whether you’re a 22-year-old starting your career or a 70-year-old hoping to retire in a couple of years. 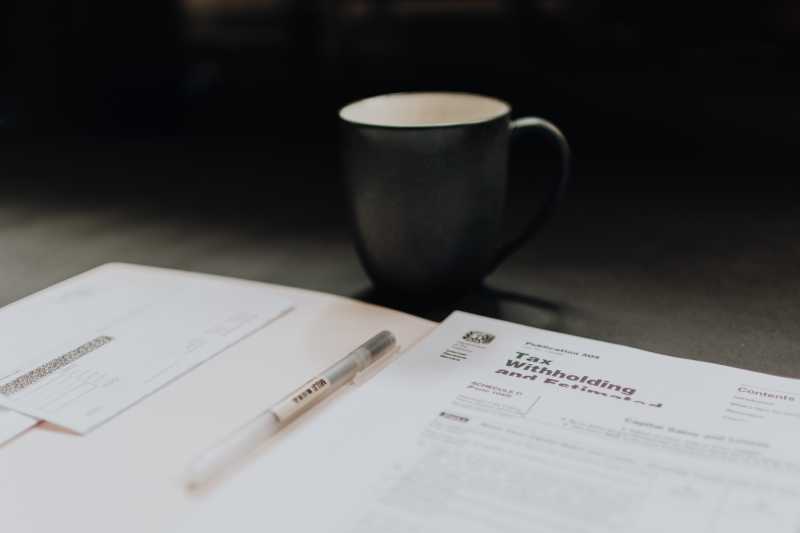 A Roth IRA gives you tax-free withdrawals in retirement, but you’ll need to meet certain IRS requirements to avoid taxes and penalties.

What tips should I know before retiring?

What's the average retirement income for 2021?

How can I retire without savings?

Will my retirement income be enough?