The biggest difference between a Roth IRA and Roth 401(k) is the employer aspect. Roth 401(k)s are employer-sponsored plans, while Roth IRAs are typically set up separately. That doesn’t mean an employee can’t move money from their paycheck into a Roth IRA, but with a Roth 401(k), the employer can match the funds. There are a few other notable Roth 401(k) vs Roth IRA differences.

Both the Roth IRA and Roth 401(k) have plenty of benefits, including that you’ll be able to get taxes out of the way now, giving you tax-free funds in retirement. But the differences between the two can help you decide which is best for you.

If your income is in the six-figure range, you may want to look at a Roth 401(k) versus a Roth IRA. For many, a Roth IRA is out of the question because they simply earn above the income limit. But you can also contribute more than three times the amount each year to a Roth 401(k) than you could to a Roth IRA.

For five-figure earners, a Roth IRA makes more sense. After you’ve taken full advantage of any 401(k) match your employer is offering, putting the rest into a Roth IRA will give you more flexibility. It’s easier to take a loan from a Roth IRA, and you won’t have to take money out when you’re 72 as is required with a Roth 401(k).

At one time, if you wanted to invest in a retirement savings account, you had two options: a Traditional 401(k) or a Roth IRA. But as employers increasingly began moving away from pensions, more options for retirement savings became more important. Enter the Roth 401(k).

Is a Roth 401(k) the same as a Roth IRA? No. IRA stands for individual retirement account, meaning that it’s something you invest in separately from your employment. A Roth 401(k) is a employer-sponsored plan, but it has the same tax setup as a Roth IRA. Unlike a Traditional 401(k), a Roth 401(k) puts the money in after taxes have been taken out, which means you’ll enjoy tax-free distributions at retirement.

When compared to a Traditional IRA, the tax benefits of Roth 401(k) are better for some. But you’ll get the same tax benefits if you choose a Roth IRA. With both, you’ll pay taxes now and enjoy tax-free distributions at retirement. But there are some advantages to a Roth 401(k) that you won’t get with a Roth IRA.

The biggest advantage a Roth 401(k) has over an individual Roth 401(k) is that your employer can match your contributions. The money will need to be set aside in a separate account for tax purposes, but you’ll have that extra money going in month after month. Another advantage is the lack of an income limit, which makes it better for those in higher income tiers. You can also contribute up to $19,500 to your Roth 401(k) in 2021, while a Roth IRA tops out at $6,000 ($7,000 for those over age 50).

If you’re weighing a Roth 401(k) vs Roth IRA, one important thing to know is the required minimum distributions that come with a Roth 401(k). You’ll be required to start taking distributions when you reach the age of 72. This means you’ll miss out on the income you would have earned on the funds if you’d left them in the account.

What is a Roth IRA?

An individual retirement account is a retirement savings account that lets you pay taxes on your funds when you put them in the account. But while both the Roth 401(k) and Roth IRA are similar in that area, there are significant differences.

A Roth IRA has different rules when it comes to contributing to the account and taking money out than a Roth 401(k). For those who don’t have an employer-provided 401(k), a Roth IRA is a clear choice over the two, but there are advantages and disadvantages to them.

In addition to tax-free distributions at retirement, Roth IRAs are also beneficial because there are no required minimum distributions. You can leave the money in the account well after reaching the age of 72.

But the biggest benefit likely makes the decision for you. If you’re employed, you can still choose a Roth IRA or Roth 401(k), but you’ll probably want to max out your employer’s match on a 401(k) before you do. Even if your employer doesn’t match your Roth 401(k) contributions, though, having the funds automatically transferred to your retirement account will likely be easier with any type of 401(k) than an individual retirement account. In addition, a Roth IRA typically offers far more investment options than what your employer may offer within its Roth 401(k) options.

For those whose employers offer a Roth 401(k), the choice may be easy, especially if the funds you contribute are matched. But a Certified Financial Planner® can take a look at your individual circumstances and determine the best retirement savings options for you. 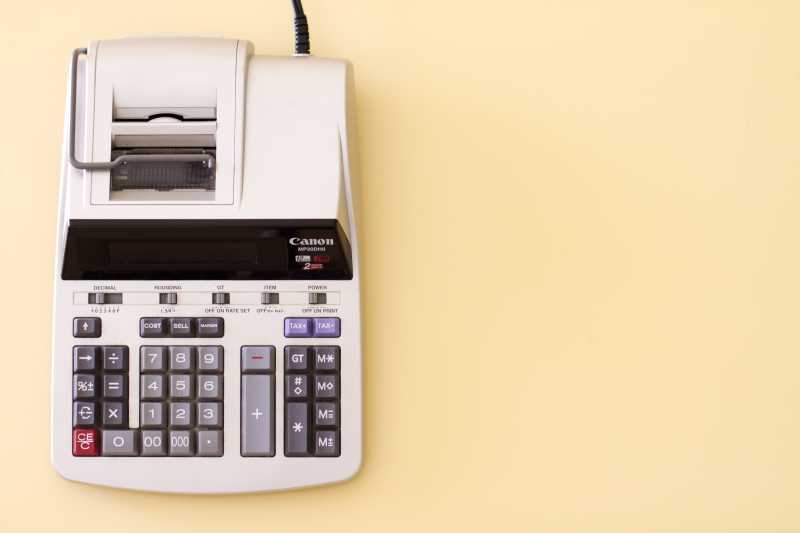 Everything you need to know about Required Minimum Distributions (RMDs)

When you reach your 72nd birthday, you need to take money from your IRA or 401(k) accounts, known as Required Minimum Distributions. 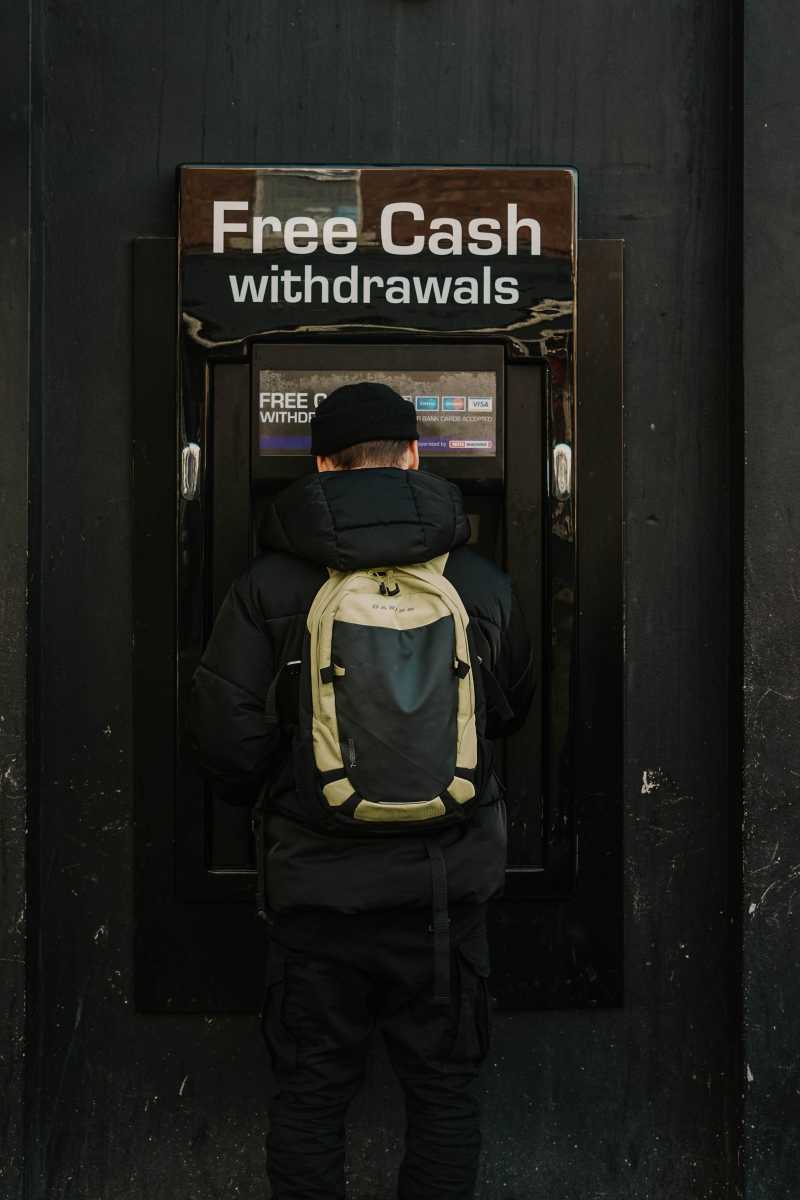 What Are the Roth 401(k) Withdrawal Rules?

For Roth 401(k) accounts, there’s not only a minimum age, but a minimum amount of time the funds will need to have been in the account before you can begin taking distributions. 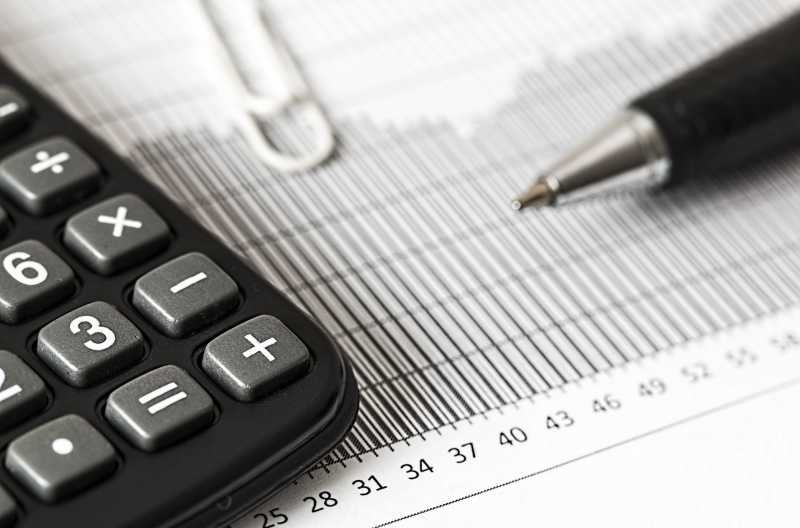 Here are the 2021 IRA contribution limits

What tips should I know before retiring?

What's the average retirement income for 2021?

How can I retire without savings?

Will my retirement income be enough?