Before you start heavily funding your 401(k) it’s important to know what the repercussions will be. You’ll pay taxes on the amount when you take the money out at retirement. This could be better or worse than paying taxes now, depending on your circumstances.

Retirement savings accounts give you the option to fund your IRA or 401(k) before or after tax is taken out on your income. If your money is going into a traditional IRA or 401(k), no taxes will be taken out of your account when the money is put in. While the answer to, “Are 401(k) contributions tax-deductible?” is technically, “No,” putting some of your taxable income into your 401(k) does reduce your tax liability.

Before you start heavily funding your 401(k), though, it’s important to know what the repercussions will be. You’ll pay taxes on the amount when you take the money out at retirement. This could be better or worse than paying taxes now, depending on your circumstances.

There’s a good reason 401(k) plans are often advised as a tax-reduction strategy. But it isn’t that you take your 401(k) contributions as a tax deduction. But your pre-tax contributions to your 401(k) offset your annual taxable income.

Is 401(k) pre-tax? Yes. Money is typically taken out of your pay and deposited into your 401(k) account before income taxes are taken out. That means the money you’re putting into your 401(k) reduces the amount of taxes that are withheld from your paycheck, and you won’t owe them at tax time. Instead, you’ll pay those taxes when you take the money out of the account, typically after you’ve retired.

How Taxes Are Calculated Based On Your Tax Bracket

One most important thing to look at as you’re considering 401(k) tax benefits is how tax brackets apply to you. Your annual income influences the amount you pay in taxes each year. For 2021, here are the tax brackets:

Here’s where the tax brackets come into play. Your 401(k) tax deduction comes because you don’t pay taxes on the money now. You will get a tax bill when you take the money out of the account. There are some issues to consider with that:

Distributions From a 401(k)

Now that you’ve seen the answer to, “Are 401(k) contributions pre-tax?” it’s important to take a look at how your money will be taken at retirement. Whether you were faced with 401(k) pre-tax or post-tax, you would still need to plan for your retirement cash flow.

Typically starting at the age of 59½, you can start taking money out of your 401(k) without paying a 10 percent penalty. You’ll need to look at your plan’s rules as to how this works, but typically it will either be paid as an annuity, which is a fixed amount each year, or as lump-sum withdrawals. But how are 401(k) contributions taxed at retirement? The money will be withheld from your distributions, the same way they were withheld from your paycheck when you were working. At tax time, you’ll receive Form 1099-R, which you’ll use to report the money you took out during the tax year. You’ll report this amount on your 1040.

Socking money away in your 401(k) can save you in another way. Currently, the IRS is offering a tax credit of up to $1,000 for qualifying taxpayers. Married couples filing jointly can take as much as $2,000. Called the Saver’s Tax Credit, this 401(k) contribution tax is based on your income.

Here are the Saver’s Tax Credit rates for 2021:

Although there isn’t a 401(k) contribution tax deduction, per se, you do reduce your taxable income by putting money, pre-tax, into your 401(k). But most importantly, you’ll have money waiting for you when you’re ready to retire. We recommend working with a Certified Financial Planner® to find the best ways to reduce your tax burden both now and after retirement. 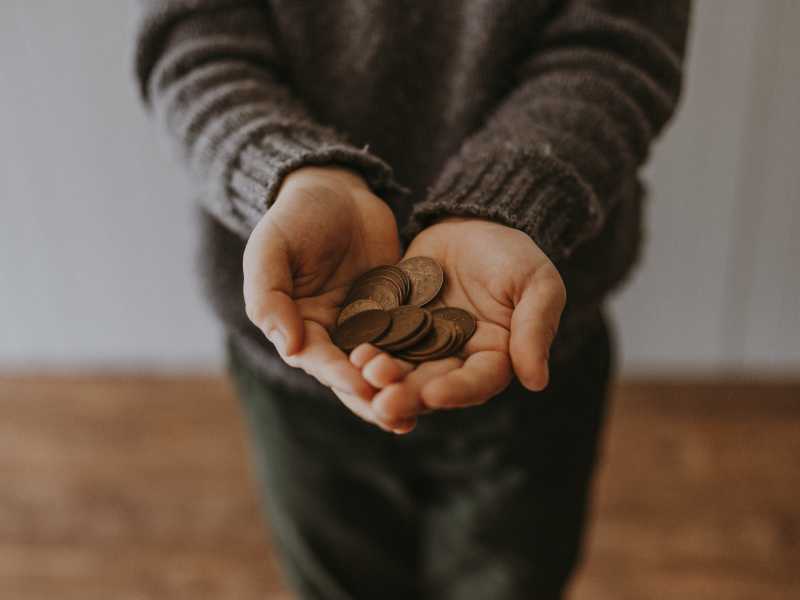 Odds are, if you’ve ever worked a full-time job, you’ve come across a 401(k) plan at some point. 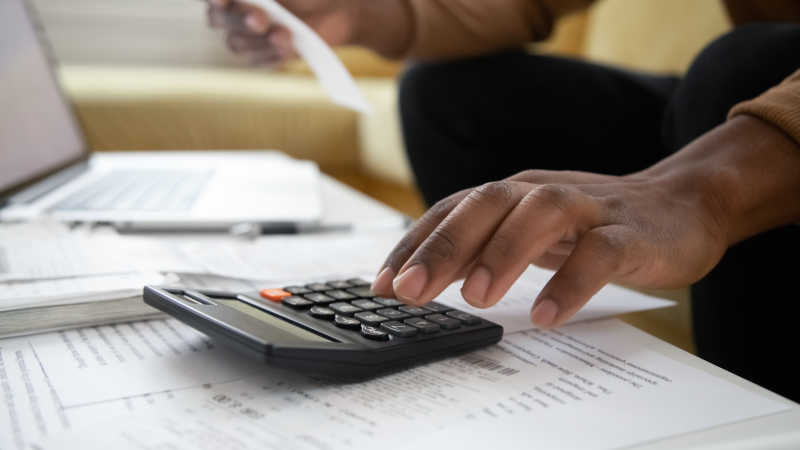 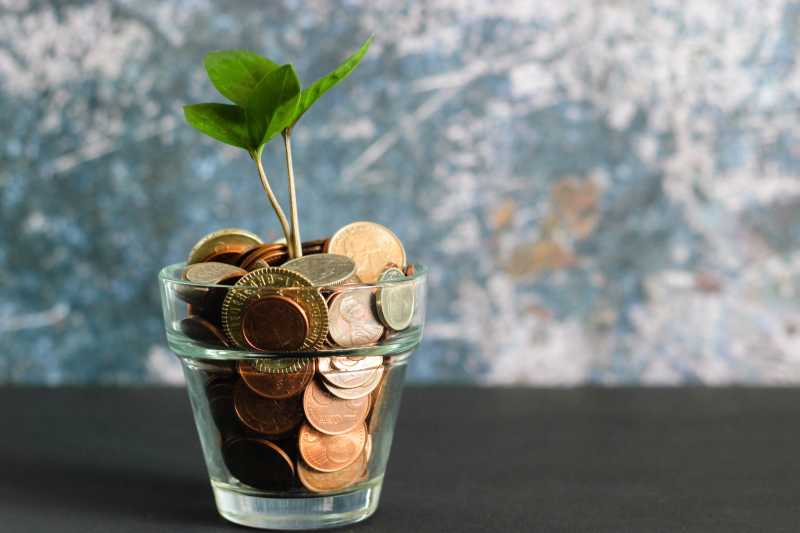 How to make a 401(k) withdrawal and avoid penalties